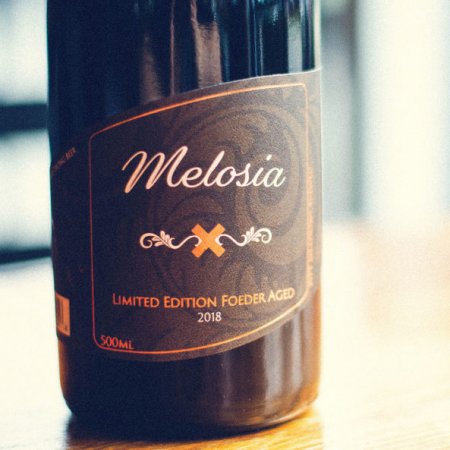 PITT MEADOWS, BC – Foamers’ Folly Brewing has announced the release of its first ever foeder-aged beer.

Melosia was first fermented with a blend of three different strains of Brett and acidifying bacteria, then aged for one year in our oak foeder. A foeder is a large wooden vessel and it’s porousness creates the perfect environment for aging wild and sour beers. This Belgian inspired brown ale is amazingly complex, blending oak with fruity esters and a hint of tartness.

Melosia will be released tomorrow (March 28th) at Foamers’ Folly in a limited run of 500 ml bottles.

A release party will be taking place starting at 4:00 PM tomorrow, with brewery tours – free with sign-up – at 5:00 and 6:00 PM, and pours of Melosia available by the glass and sample. For more details, see the Facebook event listing.