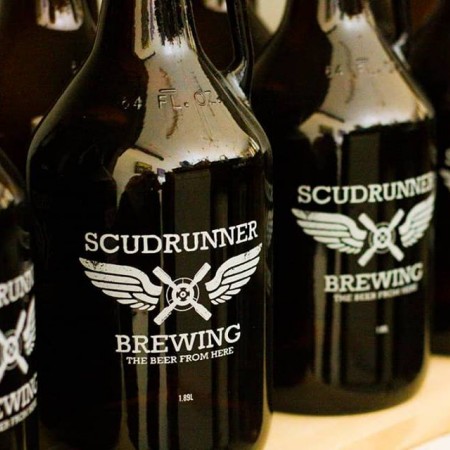 GANDER, NL – Less than a year after it was opened, Scudrunner Brewing in Gander has been shut down and is in the process of being sold.

Co-owner David Jerrett tells The Western Star that the brewery and taproom closed in mid-January due to low sales, and while there were plans to reopen later this spring, job opportunities on the mainland for him and his family led to a decision to sell the business.

Jerrett also notes that while there were offers to buy the brewing equipment to move it elsewhere, he remained firm on selling to someone who intends to keep the business located and operating in Gander, and a realtor-arranged sale to two parties is currently underway.