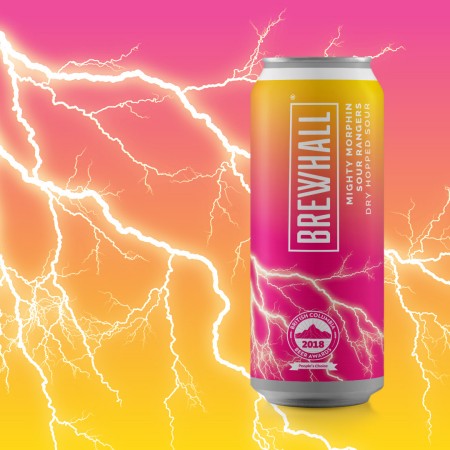 VANCOUVER, BC – BREWHALL has announced a retail release for an award-winning sour ale previously available exclusively on draught.

Soured in the kettle, this beer is dry-hopped using a combination of Enigma, Simcoe, Pekko and BRU-1 hops. These hops come together with aromas of raspberry, grapefruit, melon and stone fruit to transform into a mega dry-hopped kettle sour. This beer is ready to defend against evil space aliens and bitter IPAs alike.