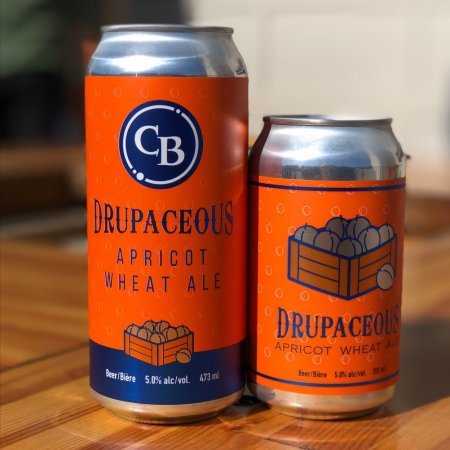 PENTICTON, BC – Cannery Brewing has announced the return of an annual spring/summer seasonal, as well as limited edition beer that had a popular run last spring.

Drupaceous Apricot Wheat Ale (5% abv, 25 IBU) is a long-running favourite from the brewery, and is described as follows:

A refreshing Canadian Wheat Ale with notes of citrus and stone fruit. A large addition of Canadian wheat gives this beer a slight haze. We added apricots after fermentation to give this classic summer beer an Okanagan twist. 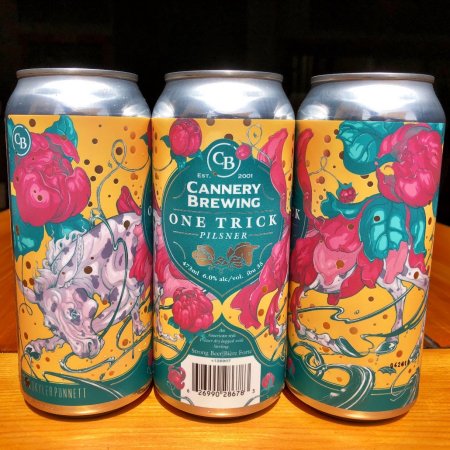 One Trick Pilsner (6% abv, 35 IBU) is an “American-style Pilsner dry hopped with Sterling [that is] dry and crisp.”

Both beers in stock now at Cannery – Drupaceous in 6 x 355 ml and 4 x 473 ml cans, as well as 650 ml bomber bottles; One Trick in 4 x 473 ml cans – and will be available soon at select private liquor stores in British Columbia.