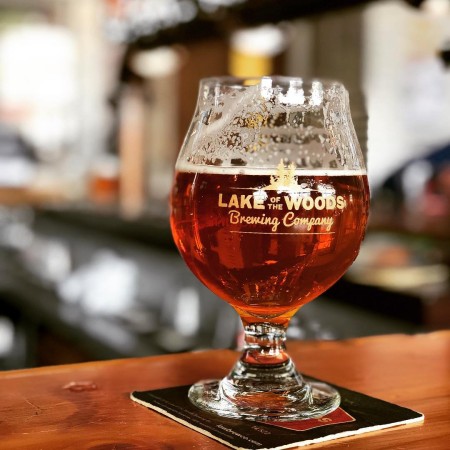 KENORA, ON – Lake of the Woods Brewing has received funding of $1 million from the Ontario Government that will be put toward expanding its business and hiring more local residents.

Announced last week by Kenora-Rainy River MPP Greg Rickford, the funding comes via the Northern Ontario Heritage Fund Corporation, a government agency that has invested more than $59 million in business and projects in the northern regions of the province. The majority of the $1 million is a repayable loan, with a smaller portion being a conditional grant.

Lake of the Woods applied for the funding last year, and will be using it to establish a second location in Kenora that will expand its beer production to 10-15 times its current output.

The new Lake of the Woods Brewing facility is expected to open sometime in 2020, and will create 19 new full-time jobs.

[NOTE: An earlier version of this article indicated that the full $1 million amount was a grant. It has been updated to clarify that the funding is split between a loan and a grant. CBN apologizes for the error.]