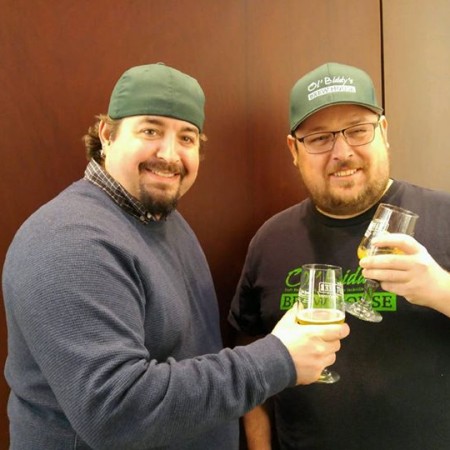 LOWER SACKVILLE, NS – A currently home-based brewery in Lower Sackville has announced plans to move to a new and much larger facility later this year.

Ol’ Biddy’s Brew House was launched in late 2017 by award-winning homebrewer Keith Forbes and his wife Erin Delaney-Forbes, with Forbes working on a 1-barrel brewing system in their basement.

The brewery has been a part-time undertaking for Forbes with sporadic availability of its beers at local bars. But now Forbes has announced that his friend Chris Balcom has joined the company, and will be assisting with the transition to a commercial location that will include a 10-barrel brewhouse, taproom, and retail store.

While the timelines and exact location for the new Ol’ Biddy’s haven’t been announced, it’s expected to open somewhere in Lower Sackville this autumn.