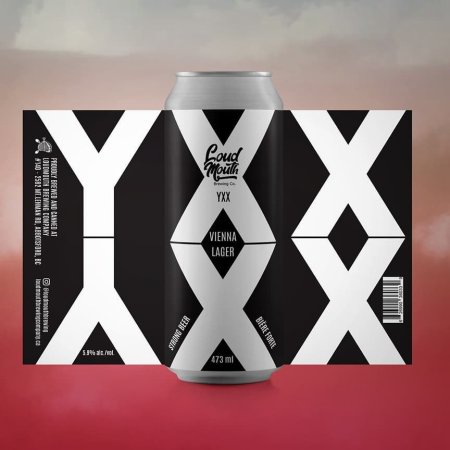 ABBOTSFORD, BC – Loudmouth Brewing has announced the release of a new seasonal beer for spring.

YXX Vienna Lager (5.9% abv) is named after the code for the nearby Abbotsford International Airport, and is briefly described as follows:

A cut above the classic style this Dark Lager dances around on your tastebuds with strong caramel and malt notes, begging to accompany spicy foods and BBQ.

YXX Vienna Lager is available now in 473 ml cans at Loudmouth and select private liquor stores in the area.