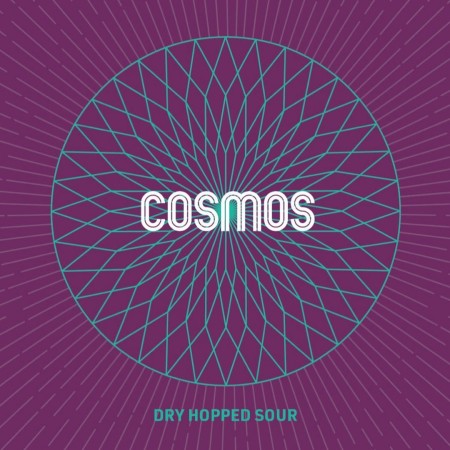 WINNIPEG, MB – Following quickly on the release of its first canned beers, Sookram’s Brewing has announced that its next flagship brand will make its debut later this week.

Dry hopped with Azacca and Citra hops, Cosmos has a burst of citrus, fuzzy peach, and lemon – creating a sour ale layered with tropical fruit aromatics and refreshing tartness.

Cosmos will be going on tap at Sookram’s on Friday April 5th, and will be available by the glass and growler.