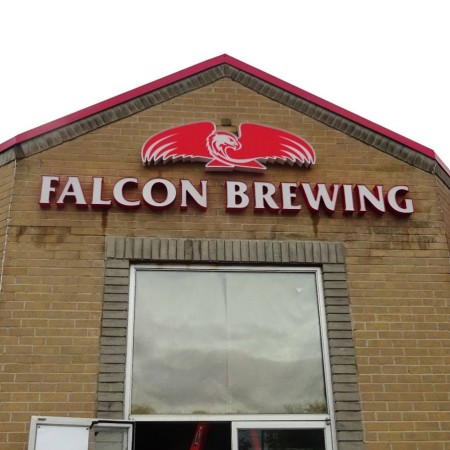 PORT HOPE, ON – A brewery that has enjoyed success with the local community in Ajax, Ontario has announced that it is heading east along Highway 401 to open a second location.

Falcon Brewing launched its first bricks-and-mortar brewery in early 2017 following several years of operating as a contract brewer. For its second location, Falcon has chosen a spot in Port Hope, a town approximately 60 km to the east that currently has no brewery.

According to representative Robin Dines, the 5,400-square-foot purpose-built facility at 33 Mill St. S. in Port Hope will become Falcon’s de facto flagship location, featuring a larger footprint and brewhouse than Ajax, as well as a taproom and retail store.

The new Falcon Brewing in Port Hope is expected to open in the spring of 2020.