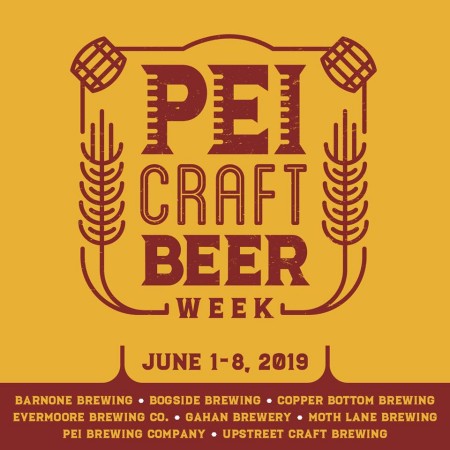 CHARLOTTETOWN, PE – The first edition of PEI Craft Beer Week has been announced and will be taking place on June 1st to 8th.

Events happening during the week at breweries and venues throughout the province will include “tap takeovers, collab brews, contests, beer launches, brewers brunches, open brewery days, and so much more!”