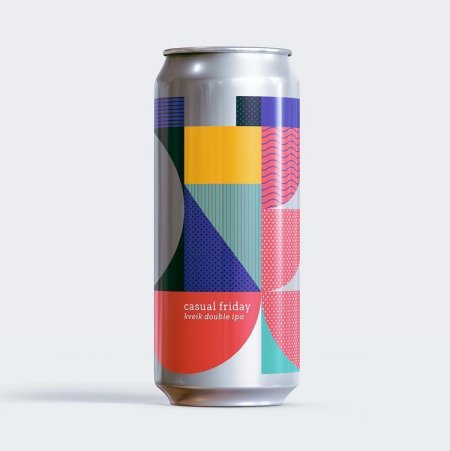 PORT MOODY, BC – Twin Sails Brewing has announced the release of a new collaboration with Steel & Oak Brewing.

Casual Friday (8.1% abv) is a double IPA described as follows:

This DIPA was fermented with Voss Kveik, a traditional Norwegian strain isolated from the Gnernes farmstead. We picked this strain specifically as it imparts an incredible orange-citrus character with very low phenolics. We then amped up the juicy character with a massive dry hop of Amarillo, Mosaic and El Dorado. Expect bit hits of citrus, ripe tropical fruit and some underlying dankness.

Casual Friday is available now in 473 ml cans at the Twin Sails retail store and online shop, and at select private liquor stores starting next week.