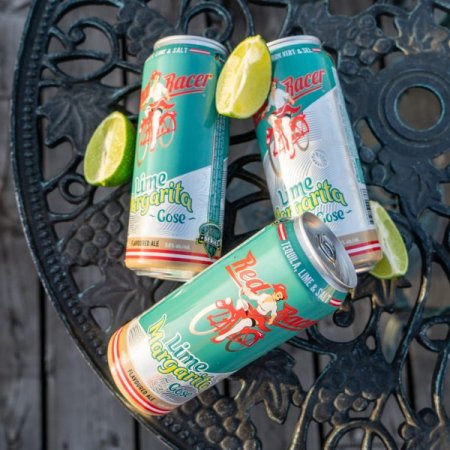 SURREY, BC – Central City Brewers has announced the return of a popular spring/summer seasonal under its Red Racer brand.

Lime Margarita Gose is on tap now at Central City’s brewery and brewpubs, and 4-packs of 500 ml cans will be available at select beer retailers in BC, Alberta, and New Brunswick from April to September.