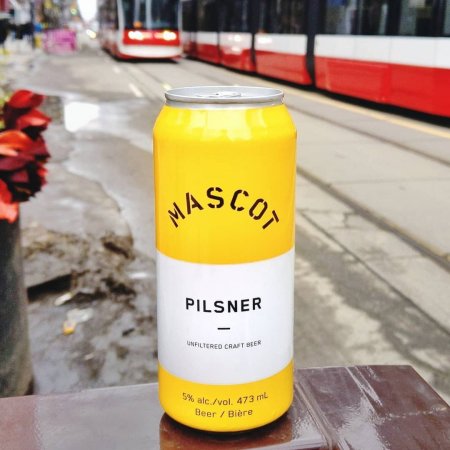 TORONTO, ON – Nine months after its downtown Toronto brewpub was closed due to a condo development, Mascot Brewery has announced that it will be opening a new location very close by later this year.

The Mascot Brew Bar and Beergarden will be located at 220 King Street West, a five-minute walk from the site of the original brewpub on Mercer Street.

This news follows the announcement earlier this year that Mascot would be establishing a production brewery, restaurant, and bottle shop at 37 Advance Road in Etobicoke.

Timelines for both projects have not been announced, but details are expected to be released via social media as they are confirmed.