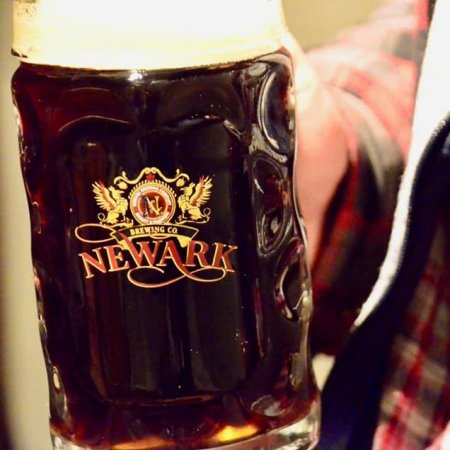 NIAGARA FALLS, ON – A new contract brewery launched by a graduate of Niagara College’s brewmaster program has announced the release of its first beer.

Newark Brewing has been founded by Griffin Data, and is currently brewing out of the Taps on Queen Brewhouse & Grill in Niagara Falls.

Newark Lager is currently on tap at Taps on Queen in Niagara Falls and The Olde Angel Inn in Niagara-on-the-Lake. For more details, see the Newark Brewing Facebook page.