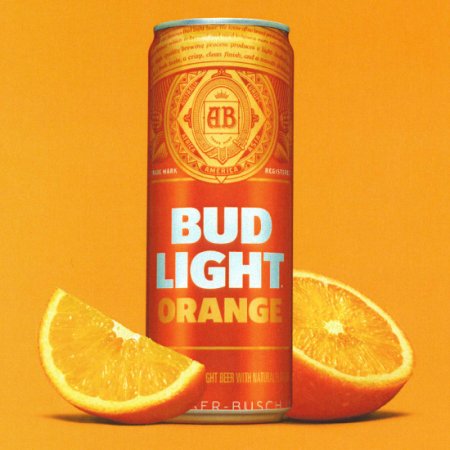 TORONTO, ON – Labatt Breweries has announced that another flavoured beer in the Bud Light brand family is now available in Canada.

Bud Light Orange is available nationwide in various packages of 473 ml cans and 341 ml bottles, as well as in a Bud Light Flavour Faves sampler pack featuring four 355 ml cans each of the Orange, Apple, and Lime variants. Package availability and pricing varies by province and territory.