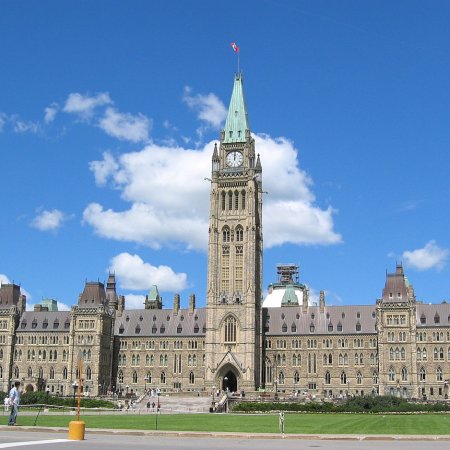 OTTAWA, ON – The Government of Canada has announced the introduction of legislation that will remove a current rule prohibiting individuals from ordering or shipping alcohol across provincial borders.

According to the announcement:

As promised in Budget 2019, the Government of Canada has introduced legislation which will remove the federal requirement that alcohol moving from one province to another go through a provincial liquor authority. Once that measure passes, provinces and territories will need to make their own changes in order for direct-to-consumer shipping to be allowed across Canada.

“For too long, Canadians have been frustrated by the restrictions on the sale of Canadian beer, wine and spirits between provinces and territories,” said The Honourable Dominic LeBlanc, Minister of Intergovernmental and Northern Affairs and Internal Trade, in a statement. “The proposed legislative amendments would remove the only remaining federal barrier to trade in alcohol, and the onus will be on provincial and territorial governments to change their own regulations, paving the way for direct-to-consumer alcohol sales from across Canada.”