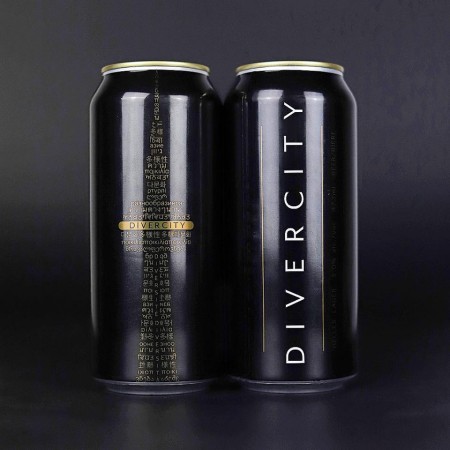 TORONTO, ON – Lost Craft Beer has announced the rebranding and relaunch of a beer that it acquired late last year when it purchased the brands and assets of fellow contract brewing operation Pint Pursuits Brewing.

Divercity Helles Lager (5% abv) is the new name for the beer previously known as The Answer Helles Lager, which is described as having “malty and toasted nut flavours in the foreground, with moderate bitterness on the finish.”

Divercity Helles Lager is rolling out this week, and will be available at select LCBO and grocery stores in Ontario.