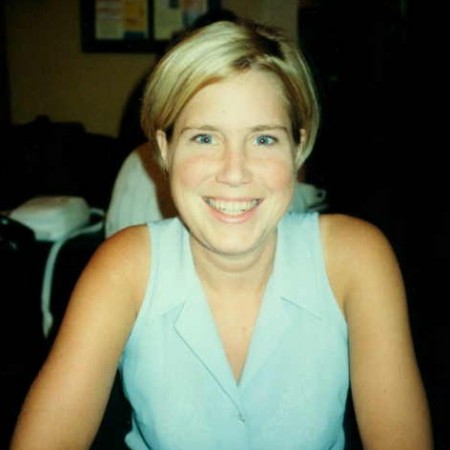 OTTAWA, ON – Kichesippi Beer Co. has announced that its co-founder and co-owner Kelly Ann Meek passed away peacefully on Monday April 8th at age 47.

Kelly Ann and her husband Paul Meek launched Kichesippi in early 2010 as a contract operation based out of Heritage Brewing, and ended up taking over the host brewery later that year. More recently, the company announced plans to move to a new and larger location in Ottawa’s Bells Corners community.

Kelly Ann is survived by Paul and their son, Alexander, as well as many other family members. Visitation and funeral are scheduled for Monday April 15th and Tuesday April 16th respectively at the Garden Chapel of Tubman Funeral Homes in Nepean.