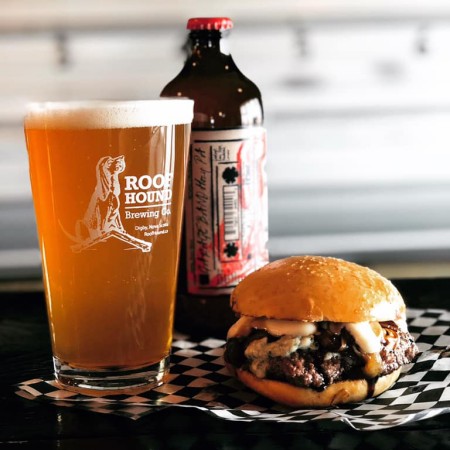 HILLGROVE, NS – Roof Hound Brewing has announced the bottled release of a beer that “embodies the indy grunge of the 90’s.”

Early dry hopped with Northern Brewer and Nugget hops, this hazy, woodsy, resiny brew brings you back to plaid shirts, mixed tapes, ripped jeans and saw mills. It took a few versions to capture the essence we were going for but this blend of hops in an early small dry hop finally cracked the code. It’s approachable for the beginner craft drinker but yet still Interesting enough to set it apart.

Garage Band is available now in bottles and on tap at Roof Hound, and bottles will soon be available as the brewery’s first general listing at NSLC locations throughout the province.