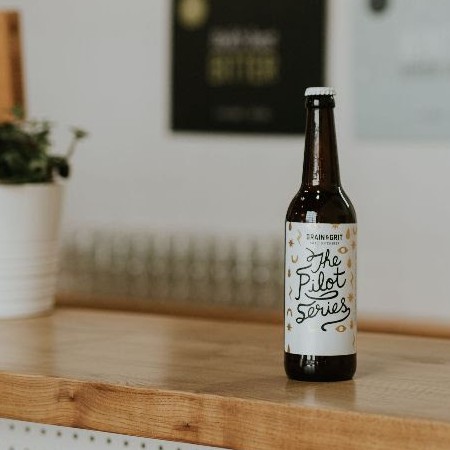 HAMILTON, ON – Grain & Grit Beer Co. has announced details of the next releases in its two series of limited edition bottled beers.

Sponge Toffee Double Chocolate Stout is the newest release in the Pilot Series, and is described as “a decadent stout that we brewed with cacao nibs, chocolate malt & sponge toffee from one of our Local Members.”

The latest in the Reserve Series is a variant of La La Lovely Belgian Wheat with Tea that has been “dry-hopped with Chinook and aged on tangerine and orange zest.”

Both beers will be released tomorrow (Good Friday, April 19th) at 12:00 noon exclusively at the brewery, and will be available in very limited quantities.