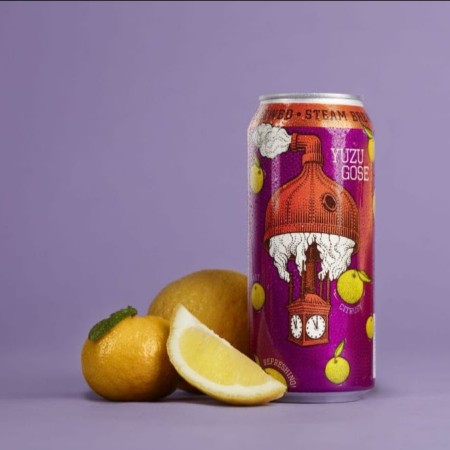 VANCOUVER, BC – Steamworks Brewing has announced the release of a new spring seasonal beer.

Yuzu Gose is described as follows:

Yuzu Gose is available now in 473 ml cans at both Steamworks locations, and select private liquor stores throughout British Columbia.