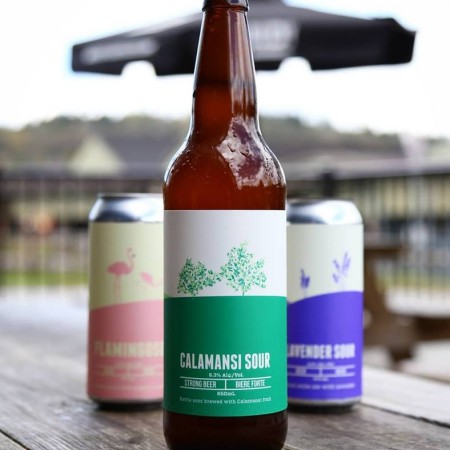 VANCOUVER, BC – Moody Ales has announced the release of the latest in its ongoing series of flavoured kettle sours.

Calamansi is a small citrus fruit that looks like a lime on the outside and a mandarin orange on the inside! With an aroma of citrus zest and flavours of tangerine, lemon, and lime, the newest addition to our sour family is tart, smooth, and just in time for summer.

Calamansi Sour is available now in 650 ml bomber bottles at Moody Ales, and is being distributed to select private liquor stores this week.