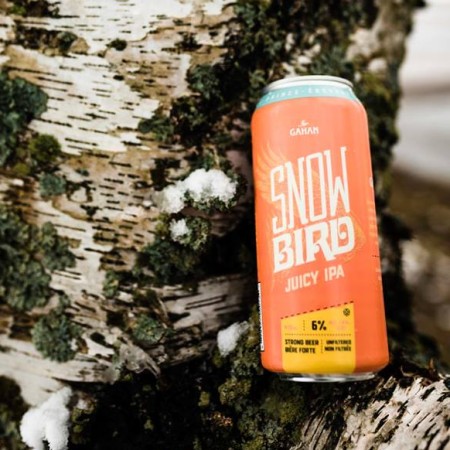 Snowbird Juicy IPA (6% abv) debuted in early 2018 as a draught-only release at PEI Brewing’s Gahan House brewpub chain, followed by a canned release last spring. Now back for a second year, it’s described as having “loads of hops combined with a soft mouthfeel and mild bitterness to give the impression of tropical fruit juice in an exotic location.”

Snowbird is available now in 473 ml cans at all PEI Brewing and Gahan House retail shops, as well as select PEILCC and ANBL stores.