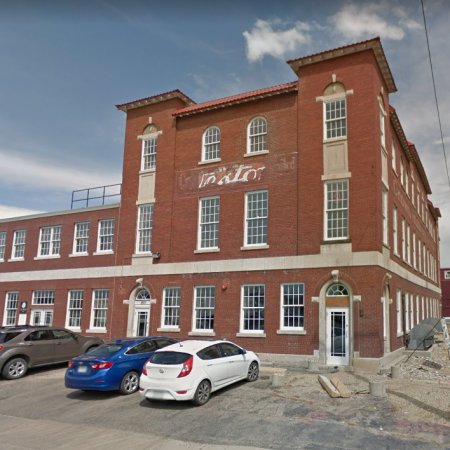 REGINA, SK – A new brewery promising to offer “old world beers with new world styles” will be opening later this year in a historic building in Regina.

Warehouse Brewing has been founded by a group that includes president and CEO David Chadwick and brewmaster Jay Cooke (previously of District Brewing), and is setting up shop in 90-year-old building at 1377 Hamilton Street which operated as Weston Bakery from 1929 to 2012, and is now being redeveloped into a hub for local food and drink.

“A brewery seemed like the perfect way to remember the building’s long bakery history,” says Chadwick in a press release. “Not only did we want to fit into the heritage of the building, but we also wanted to honour the proud history of brewing in Saskatchewan, and create a place for the hard-working people of Regina to call home.”

“Warehouse will be a Bavarian influenced brewery, [and] our beers will be brewed in the ‘industrial’ style, using only locally sourced ingredients with standards for quality and clarity,” adds Cooke.

Warehouse Brewing is planned to open this summer, and will be joining the already operating Local & Fresh Market in the Weston Bakery building. For more details, see the Warehouse Brewing Facebook page.