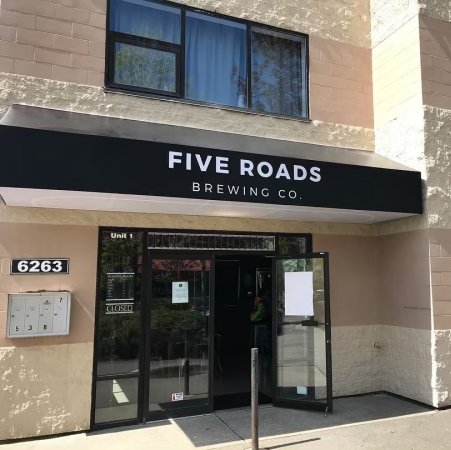 LANGLEY, BC – The first of several breweries expected to launch this year in Langley has announced that its doors are now open to the public.

Five Roads Brewing has been established by a group that includes owner Aaron Fourt and head brewer Patrick Moore, the latter a veteran of the British Columbia brewing scene with more than 20 years of experience at breweries including Crossroads Brewing, Howe Sound Brewing, and R&B Brewing.

Five Roads Brewing is located at #1-6263 202 St. in Langley, and opened at 12:00 noon today for its first day of service. Full business hours are expected to be announced soon.