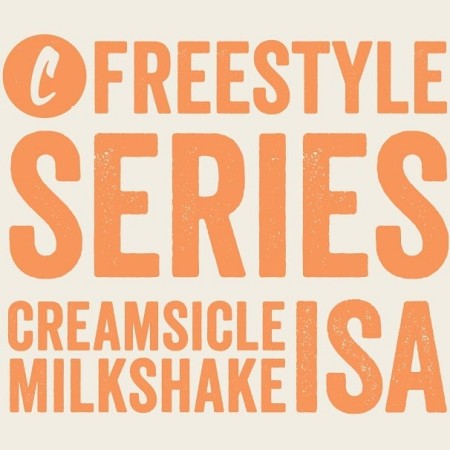 COLLINGWOOD, ON – The Collingwood Brewery has announced the release of the latest in its Freestyle Series of limited edition beers.

Creamsicle Milkshake ISA will be available starting Friday April 26th at the brewery and select licensees.