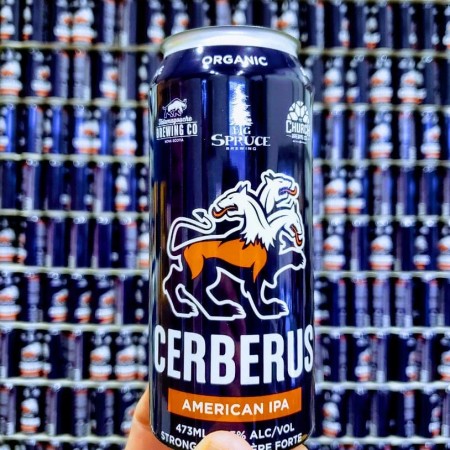 Cerberus is out now in 473 ml cans at the Big Spruce retail shop, and will be available this weekend at private liquor stores in Nova Scotia.