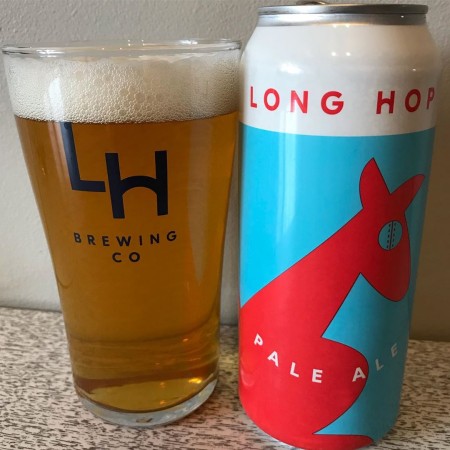 CALGARY, AB – A new Aussie-themed brewing company has announced the release of its first beer in Alberta.

Long Hop Brewing has been founded by Australian ex-pat Jared Belfrage, and is brewing at Last Spike Brewery, a contract/partner brewing facility that opened last year in Calgary.

The first release from the company is Long Hop Pale Ale (5.2% abv), which is being marketed with the tagline “Let’s Not Beat Around The Bush”.