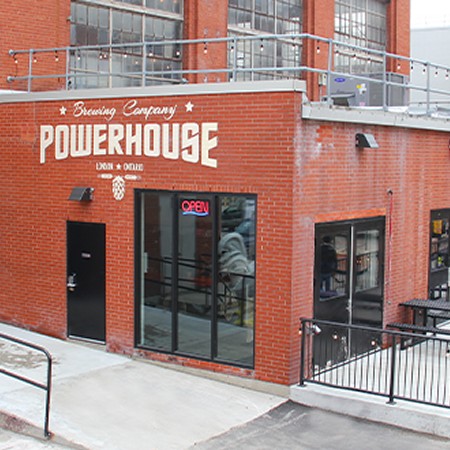 LONDON, ON – A brewery located a space that was formerly the electrical room of a massive cereal factory in London, Ontario has announced the opening of its taproom.

Powerhouse Brewing has been established by Matt and Kristin Buckley, a couple who also own Tobermory Brewing which opened in 2015 in Tobermory, approximately 300 km north of London.

Part of the 100 Kellogg Lane complex which also includes The Factory entertainment centre and other tenants, Powerhouse has been brewing since last year and launched on-site retail sales in March, with the taproom opening following on Easter weekend.