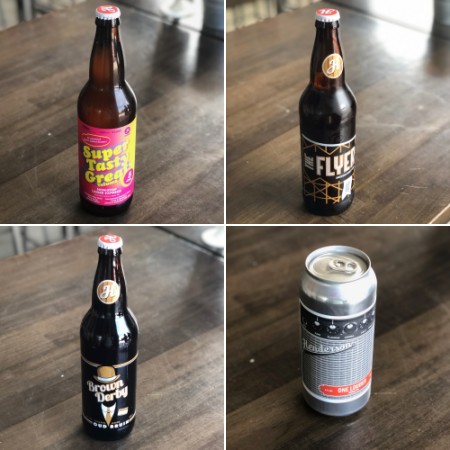 TORONTO, ON – Henderson Brewing has announced details of four new beers that have recently hit the fridge in its retail store.

One Louder (8.3% abv) is a Vermont-style double IPA that offers “sweet hop fruitiness of citrus, orange juice with slight grapefruit, [and] juicy character.”

All four beers are available now at Henderson while supplies last.