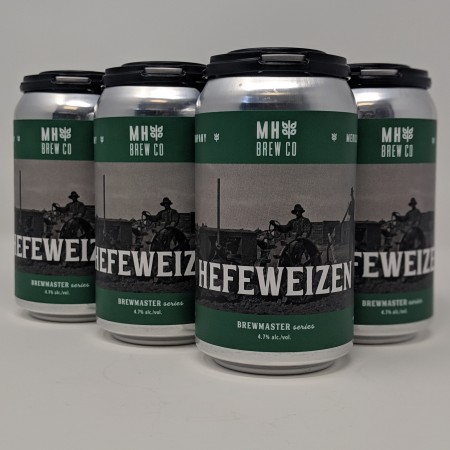 MEDICINE HAT, AB – Medicine Hat Brewing has announced the release of the latest in its Brewmaster Series of seasonal beers.

Hefeweizen (4.7% abv, 12 IBU) is a returning beer with the following description:

Medium-light bodied and ever-so refreshing, our Hefeweizen features 50% malted wheat and pleasing complexity imparted by a robust Weizen yeast strain. Our brewmaster has created this to be true to the style of the traditional German wheat beer.

Previously packaged in 650 ml bottles, Hefeweizen is now available in 355 ml cans, as well as on draught.