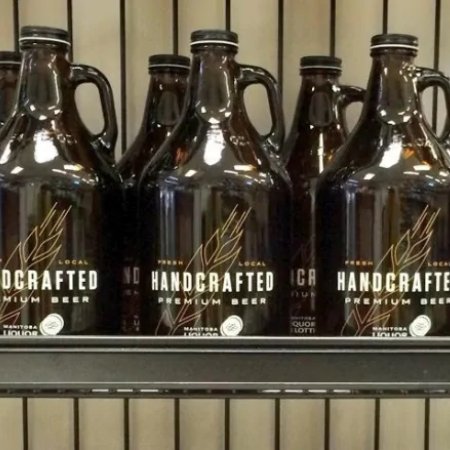 WINNIPEG, MB – Manitoba Liquor & Lotteries has announced that it will be shutting down the growler bar service that has been in place at select locations of the Manitoba Liquor Mart chain since 2014.

The rationale for the suspension of the program is explained in a statement posted on the Liquor Mart website:

Launched in October 2014, the primary aim of the growler program was to help develop the local craft beer industry. With a dozen local breweries and taprooms producing and selling craft beer, and growler service available at several hotel beer vendors, the demand for growlers at Liquor Marts has steadily declined and the program has served its purpose.

The statement also includes a list of breweries and beer vendors in the province that currently sell and fill growlers.

The ten Liquor Mart growler bars will remain in operation until June 30th, or while beer supplies last, and the taps will be officially turned off as of July 1st.