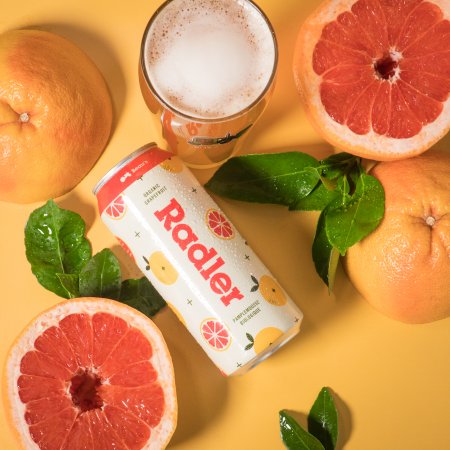 VANKLEEK HILL, ON – Beau’s Brewing has announced the release of a new addition to it’s line-up of year-round beers.

Grapefruit Radler (2.5% abv) is a blend of organic lager and organic grapefruit juice, and is described as follows:

Beau’s Organic Grapefruit Radler pours hazy and straw-coloured, with wispy white foam. The aroma is citrusy and sweet with notes that are reminiscent of lemon meringue pie. The flavour delivers spritzy grapefruit with lemon inflections. It is light bodied, with a finish that is bright and crisp. It pairs superbly with soft, mild cheeses, and traditional brunch fare such as eggs benedict.

Grapefruit Radler will be available soon in 473 ml cans at Beau’s and beer retailers throughout Ontario. A bicycle-themed launch event for the beer will take place on Saturday June 22nd at the Beau’s brewery in Vankleek Hill.