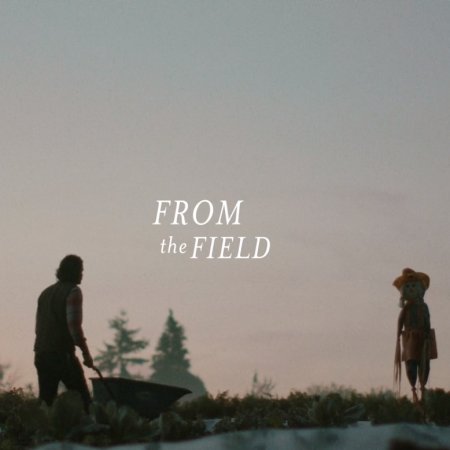 LANGLEY, BC – Field House Brewing has announced the release of a short film that shows its “journey to become one of B.C.’s first breweries to manage their own farm to grow barley for their beer and food for their restaurant.”

From The Field is a 17-minute film that is described as follows:

In 2016, Field House Brewing started a food program as part of their farm to table initiative, focusing on local produce and connection with the community. Taking under utilized land in the Fraser Valley, three Field House farms were born. From The Field is the story that aims to share what is looks like for a brewery/restaurant to work closely with a farm. The film sheds light on what the heritage of farming in the Fraser Valley can look like in the present.

From The Field is available to view now on the Field House Brewing website.