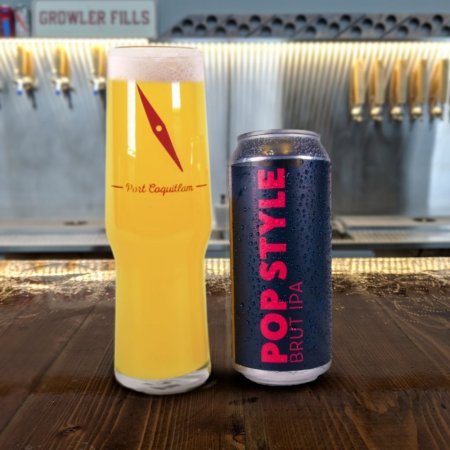 PORT COQUITLAM, BC – Northpaw Brew Co. has announced the release of a new beer brewed in collaboration with The Parkside Brewery.

Pop Style will be released tomorrow (May 11th) at Northpaw, and will be available in 473 ml cans while supplies last.

Source: Bring Your Porter to the Slaughter