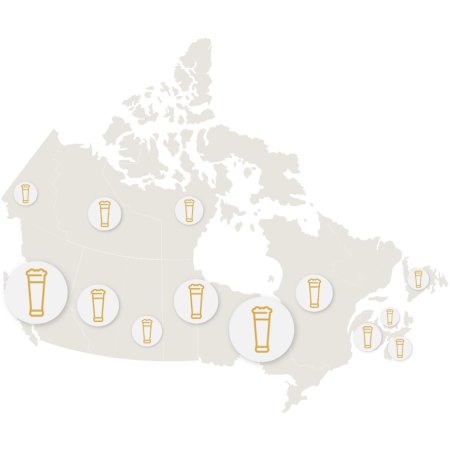 OTTAWA, ON – Brewery trade organization Beer Canada has announced the release of Industry Trends 2018, its latest annual update that looks at the domestic and international beer market and details growth in the number of breweries, changes in sales, trends in packaging, and more.

Some highlights of this year’s report include the following:

For more details, including provincial and territorial breakdowns of the statistics, see the full update on the Beer Canada website.