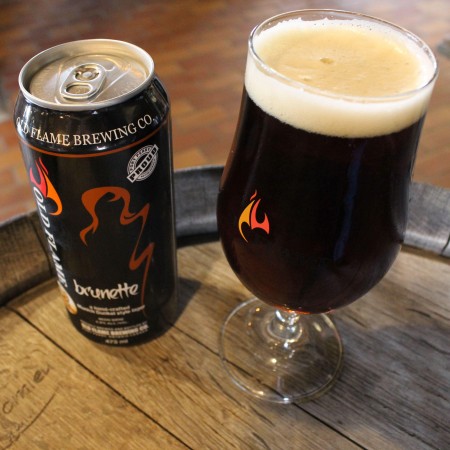 PORT PERRY, ON – Old Flame Brewing has announced a brand that took a gold medal at this year’s Canadian Brewing Awards will soon be available at LCBO locations.

Brunette Munich Dunkel (4.8% abv) is an amber lager described having “a rich malt composition with an aroma of dark bread crusts and flavours led by subtle notes of toffee, toast and nuttiness.”

Brunette is Old Flame’s third LCBO listing, joining Dirty Blonde Kellerbier and Red Vienna Lager on the shelves. It will be available this week at select stores in Durham Region, the Kawarthas, York Region, and Quinte.