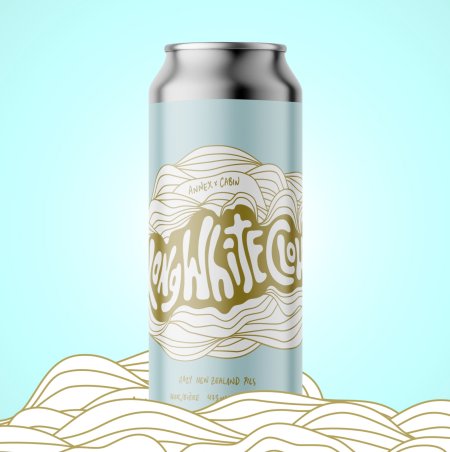 CALGARY, AB – Cabin Brewing and Annex Ale Project have announced the release of a new collaborative beer brewed at Annex.

This delectable dry-hopped lager features the delightfully aromatic Kiwi hop varietals Wakatu and Waimea, creating a lush, pillowy beer with a decadent mouthfeel and amazing aromas for days. The name comes from the Maori name for New Zealand – Aotearoa – which translates to “land of the long white cloud”.

Long White Cloud is available now in 473 ml cans and on tap at both Cabin and Annex, and limited quantities will also be distributed to select beer retailers in Alberta.