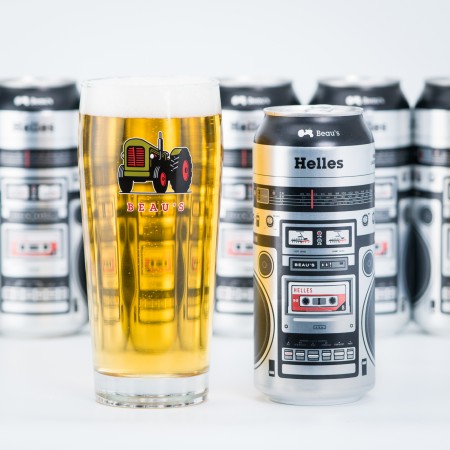 VANKLEEK HILL, ON – Beau’s Brewing has announced that a beer from its latest mixed pack is now available as a stand-alone release for summer.

Beau’s Helles Lager will be available through the late spring and summer months in 473 ml cans at select beer retailers in Ontario and Quebec.