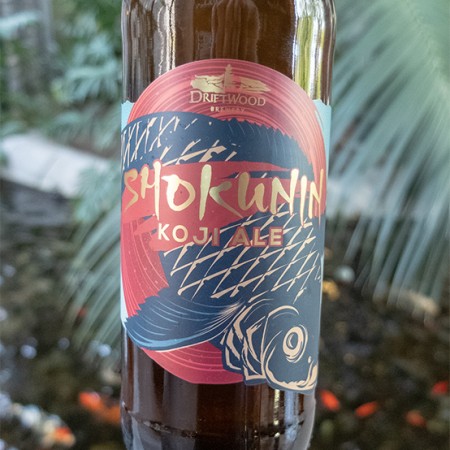 VICTORIA, BC – Driftwood Brewery has announced a new limited release that sits on the stylistic border between beer and sake.

Dry, tart and decisively unique. A delicate ale of mixed fermentation, using koji (a special rice mould) and traditional sake yeast, with no bittering hops added. The result is a delicious, easy-drinking “koji” ale with notes of stone fruit and citrus.