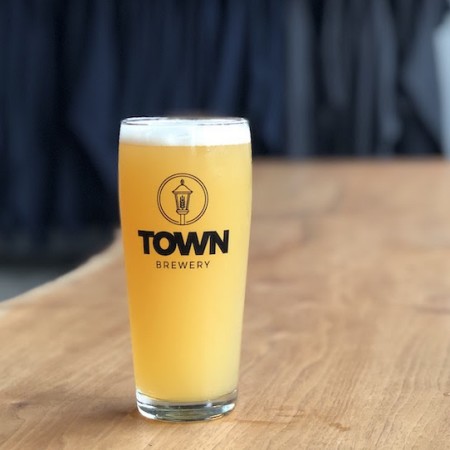 WHITBY, ON – Town Brewery has announced the release of a new charity beer in collaboration with Toronto-based apparel company North Standard.

North Standard Pale Ale (5% abv) is “a juicy and hazy American Style Pale Ale” that will raise funds for The Nature Conservancy of Canada, a not-for-profit land conservation organization that “works to protect our most important natural areas and the species they sustain.”

North Standard Pale Ale will be released tomorrow (Friday May 17th) at Town Brewery in Whitby, with a launch event running from 6:00 PM to 10:00 PM featuring wood-fired pizza, a charity 50/50 draw, and 50 cents from each can of the beer sold going to NCC.