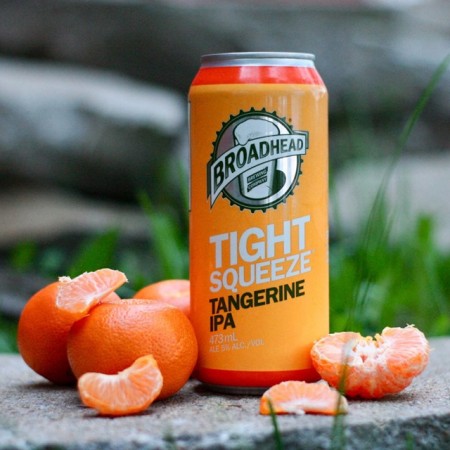 OTTAWA, ON – Broadhead Brewing has announced that a beer previously available exclusively via the brewery is now being more widely distributed.

Tight Squeeze is available now in 473 ml cans at select LCBO stores in Ontario, and ANBL outlets in New Brunswick.