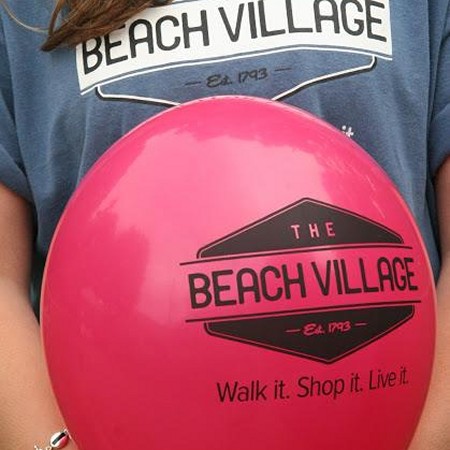 TORONTO, ON – The Beach Village BIA has announced a promotional event happening later this week at many of its member businesses in Toronto’s east end that will feature beer sampling stations from ten local breweries.

Beach Village Moonlight Madness will be taking place on Friday May 24th from 4:00 to 9:00 PM, and ten businesses will each be hosting a participating brewery, including Beaches, Blood Brothers, Catapult, Common Good, Danforth, Halo, Henderson, Lost Craft, Radical Road, and Woodhouse.

In addition to beer samples, each of the ten establishments will be offering discounts and specials during the event, as will more than 20 other shops, restaurants, and services along Queen Street East between Lockwood & Neville Park.

For more details, including a full list of participating businesses and their promos, see the Beach Village BIA website.