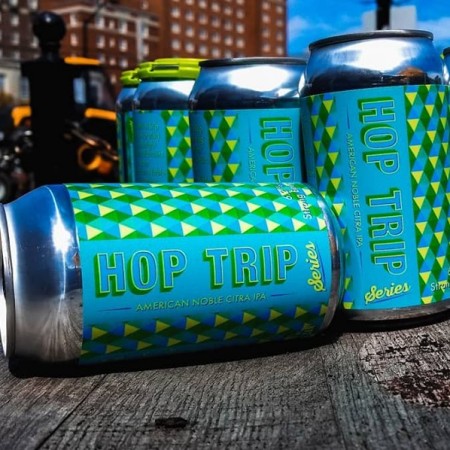 HALIFAX, NS – Garrison Brewing has released the first two beers in Hop Trip, a new series of IPAs that puts the spotlight on specific hop strains.

There’s a byproduct to the cryo hops extraction process that’s also been released to the market, the leaves and bract from the hop flowers that don’t have the same oil or alpha acid content of the cryo products, but which do maintain quite a bit of aroma and flavor. The name “American Noble Hops” seeks to qualify this product with brewers in terms of the classic low-alpha varieties from Continental Europe.

The resulting beer is described as “smooth and drinkable, thanks to those low alpha acid numbers, [and] maintains plenty of Citra character, with mandarin, lemon, and lychee coming to the fore.” 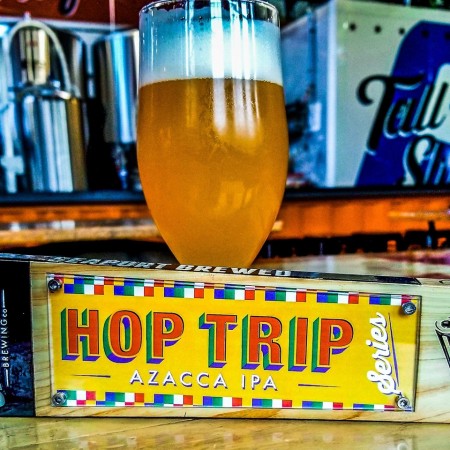 Hop Trip Azacca IPA followed on the weekend, and features “loads of pineapple flavor with a tender lemon finish” from its namesake hops.

Both beers are on tap now at Garrison, and American Noble Citra is also available in 355 ml cans while supplies last.