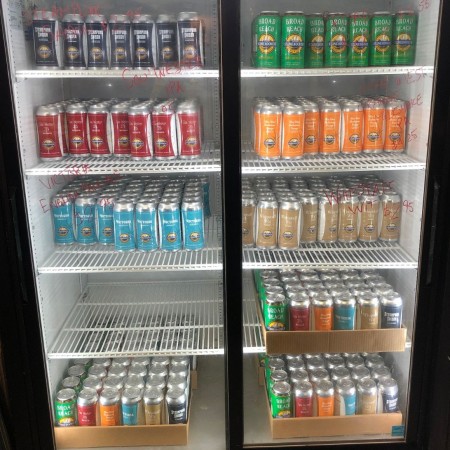 MISSISSAUGA, ON – A brewery that revealed its plans to open Mississauga’s Port Credit neighbourhood last summer has announced the opening of its retail shop.

Finishing touches are currently being put on the brewery taproom, which is expected to soft open soon, with a grand opening planned for June 22nd.

Stonehooker Brewing is located at 866 Lakeshore Rd. E. in Mississauga. For more details, see the brewery’s website and Facebook page.