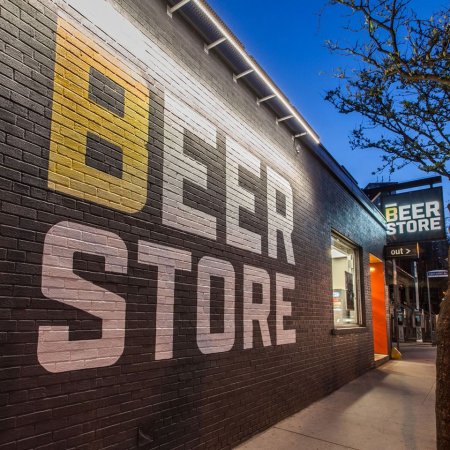 TORONTO, ON – Following quickly on the Ontario Government announcement earlier today that it is planning to scrap the Master Framework Agreement (MFA) between the province and The Beer Store, the latter has responded with a statement indicating its intent to challenge the move.

“The government cannot extinguish our right to damages as outlined in the Master Framework Agreement,” says Beer Store President Ted Moroz in the statement. “It is critical to understand that The Beer Store has, in good faith, based on a legally-negotiated 10-year operating agreement with the Province of Ontario, invested more than $100 million to modernize its stores and to continue to upgrade the consumer experience.”

Moroz also notes that the Beer Store has “sent a legal letter to the government and will fight this legislation vigorously through the courts.”