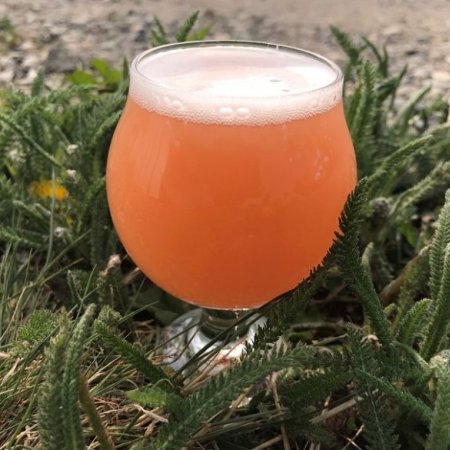 WHITEHORSE, YK – Winterlong Brewing has announced details of a pair of new beers being released to mark the brewery’s 4th anniversary.

The recipe was based off the Berliner Weisse style using pilsner and wheat malt. The wort was then soured in the kettle with a Lactobacillus strain to achieve a nice, crisp sourness. The strawberry and rhubarb are in perfect balance with no over-the-top sweetness or tartness, [and] the fruit also lends a beautiful light pink hue.

Hopped to high heavens with Citra and Simcoe hops, it has been a while since we released a hazy IPA of this magnitude. You may remember fondly our Cult of Rye Double NEIPA with rye malt, which we wanted to call ‘never again’ just because of the shear cost of the ingredients and a very long brew day. We may be suckers for punishment for doing something along the same lines again, but hey it’s our birthday! Velvet Thunder is juicy and smooth with huge tropical, citrus and stone fruit hop aroma and flavours.

A sneak peek of both beers took place at the Haines Beer Festival this past weekend, and they will be officially released at the brewery on Saturday June 1st as part of Winterlong’s 4th anniversary party.