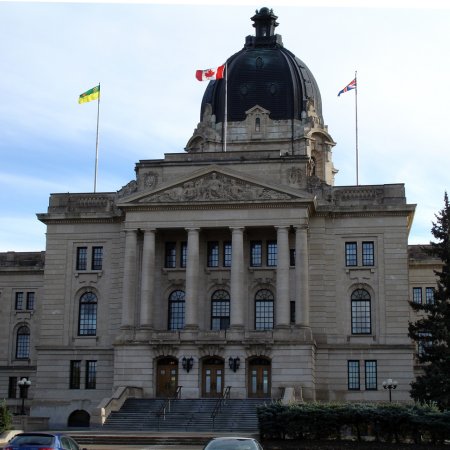 REGINA, SK – The Government of Saskatchewan has announced that it has removed the limit on the amount of beer and other alcoholic beverages that individuals are allowed to bring home from other provinces or territories in Canada.

Under the previous legislation, which was rarely enforced, citizens of Saskatchewan were allowed to bring in a maximum of 24.6 litres of beer and coolers, nine litres of wine, and three litres of spirits from elsewhere in the country.

“Our government is committed to the removal of unnecessary trade barriers to allow the free flow of goods between provinces for the benefit of industry and consumers,” said Trade and Export Development Minister Jeremy Harrison in a statement. “This change will mean Saskatchewan residents can bring beverage alcohol home with them from another province or territory in Canada for their own personal use without restrictions.”

Saskatchewan is the fourth province to remove interprovincial import limits on alcohol, following Alberta, Manitoba, and Nova Scotia. Imports from outside of Canada are still subject to limits established by the federal government.