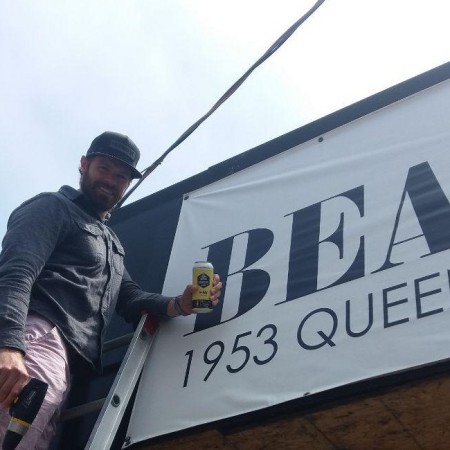 TORONTO, ON – Two years after launching its debut contract-brewed beer at bars in its namesake neighbourhood in Toronto’s east end, Beaches Brewing Company has announced plans to open a brewpub later this year in the same area.

Founded by local resident Carl Pratt, Beaches Brewing is known for its flagship A-Bay Pale Ale which is available at select LCBO outlets in a contract-brewed version.

The brewery’s bricks-and-mortar facility will be located at 1953 Queen Street East, previously home to the Beach House Bar & Grill, and will feature a brewery, retail store, and full service restaurant with a menu offering “selections from some of the most famous beaches in the world along with some Canadian favourites from our own Toronto Beaches neighbourhood.”

Beaches Brewing Company is expected to open this summer.