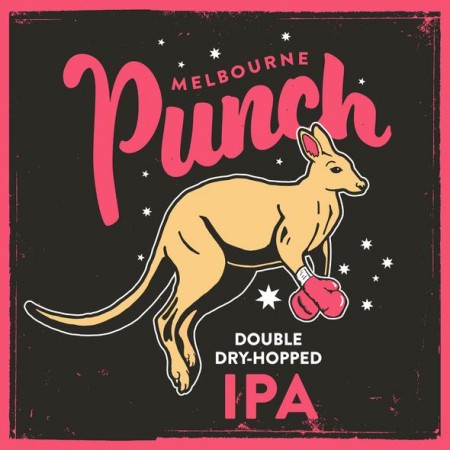 Named after the first image of a boxing kangaroo, which appeared in the Australian magazine Melbourne Punch in 1891, this small batch brew is a real heavyweight in dankness. A deadset beauty, this stunningly hoppy and juicy Double Dry-Hopped IPA is sure to punch you right in the kisser. Made with three types of Australian hops (Galaxy, Vic Secret and Enigma), this coldie is a bright harvest sheaf yellow and offers a real knock-out punch of juicy fruit flavour.

Melbourne Punch will be released in 473 ml cans and on tap at Nickel Brook on Saturday June 1st, and can be pre-ordered now via the Nickel Brook online shop for delivery within Ontario or pick-up at the brewery.